THANKS FOR YOUR VISIT

We are currently working on shipping options, please checkout orders without shipping and we will contact you back on different shipping option depending on the weight and size and quantity of your products

Skip to the end of the images gallery 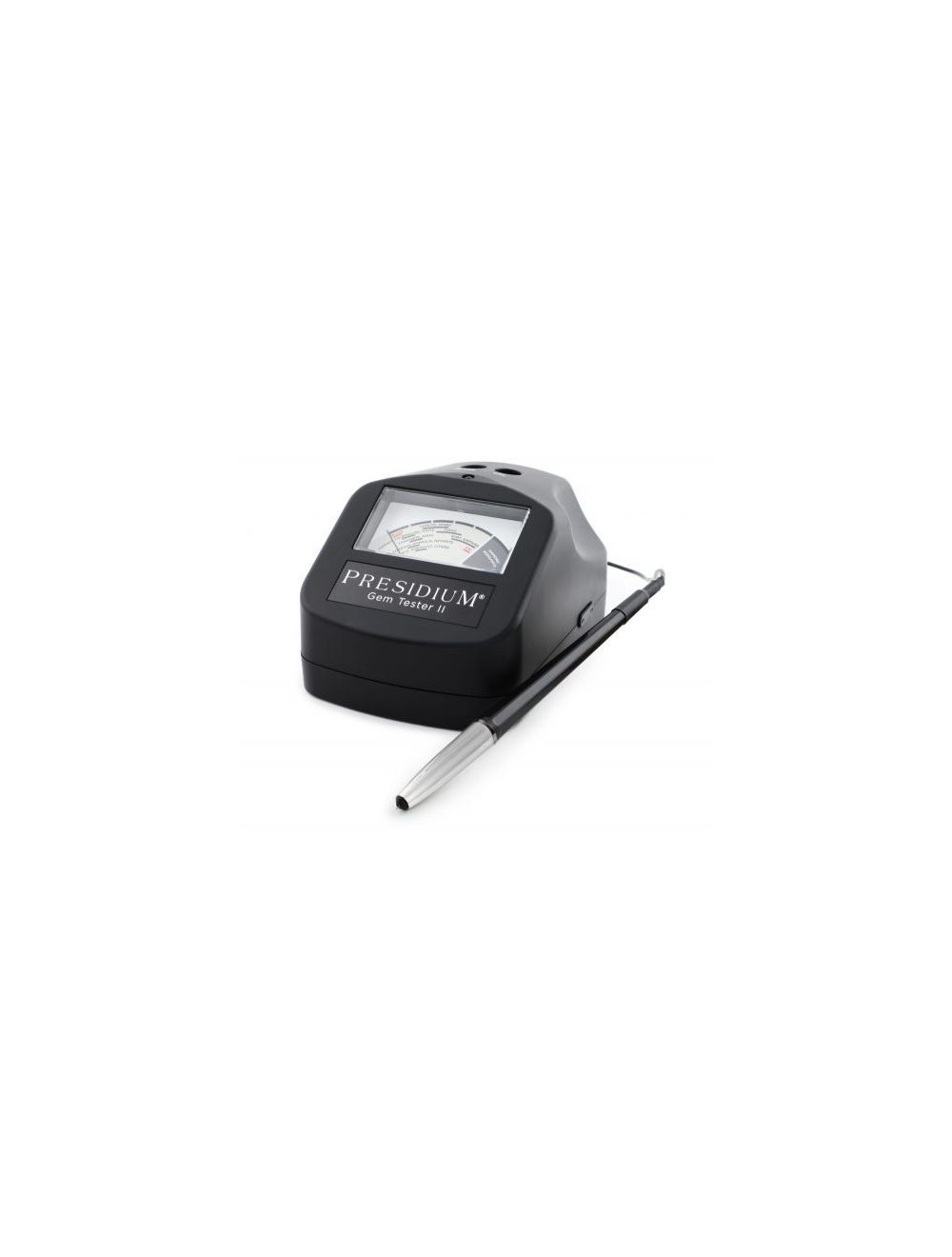 Skip to the beginning of the images gallery

Be the first to review this product

The industry’s most trusted colored gemstone tester is now redesigned to be more compact, sturdy and portable. 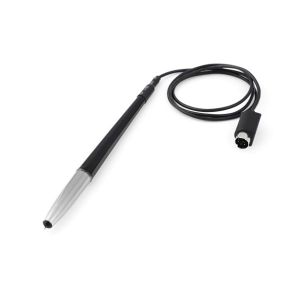 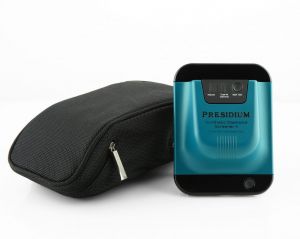 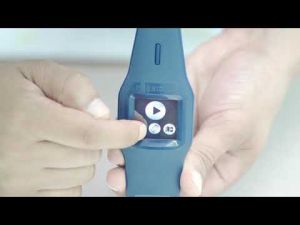 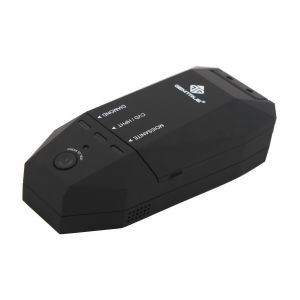 The industry’s most trusted colored gemstone tester is now redesigned to be more compact, sturdy and portable.

In it’s second generation, the Presidium Gem Tester II provides a quick and easy way to identify diamonds/moissanites and separates up to 16 common colored gemstones based on their thermal conductivity with its clear and direct analog display.

A newly redesigned inbuilt calibration reference and adjustment provides ease of operation both indoors and outdoors.

*Can differentiate between 16 types of gemstones

*Tests both polished and unpolished gemstones

*Tests gemstones as small as 0.02 carats

*Consistent and reliable results every time

*No waiting time between tests

*Simple and easy to use 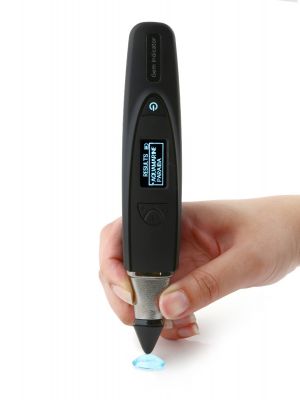 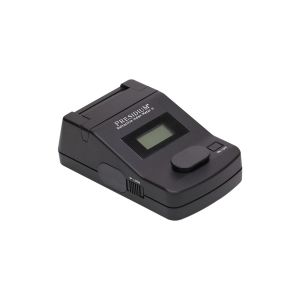